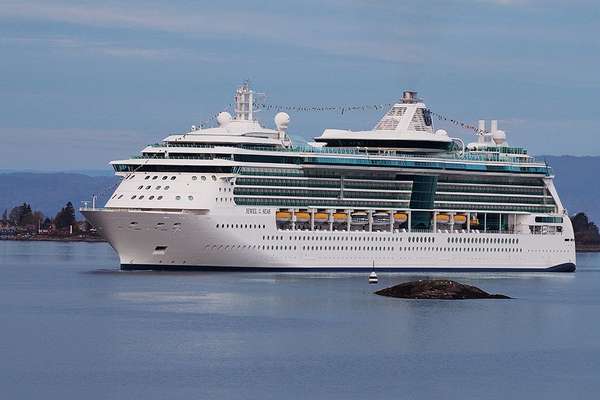 from
1,789 €
per person
View Offer
What our customers say:
16 nights, 6 ports
16 nights with the Celebrity Silhouette 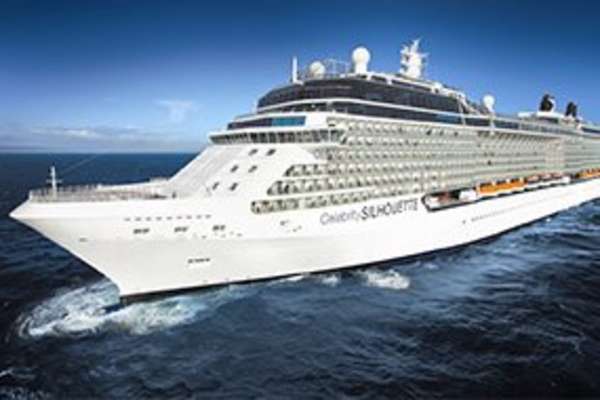 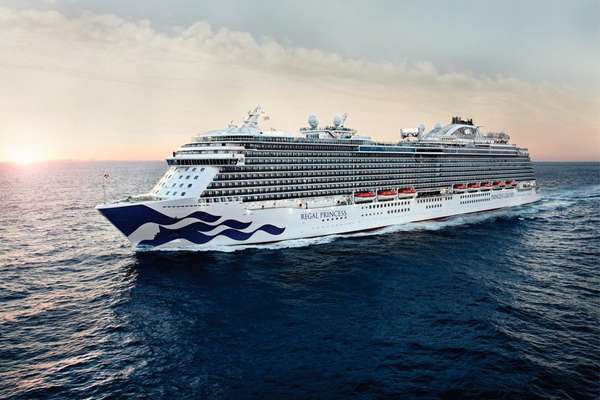 from
6,306 €
per person
View Offer
What our customers say:
5 nights, 4 ports
5 nights with the Norwegian Joy 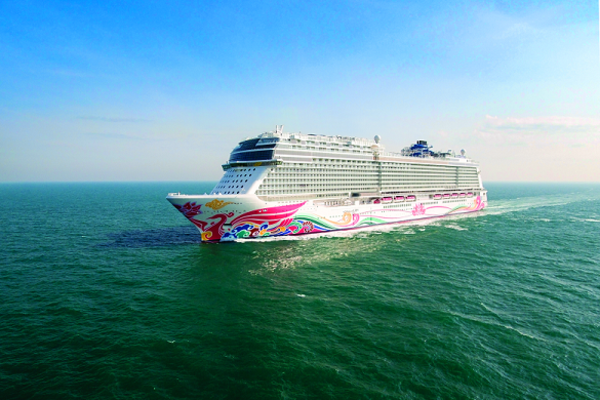 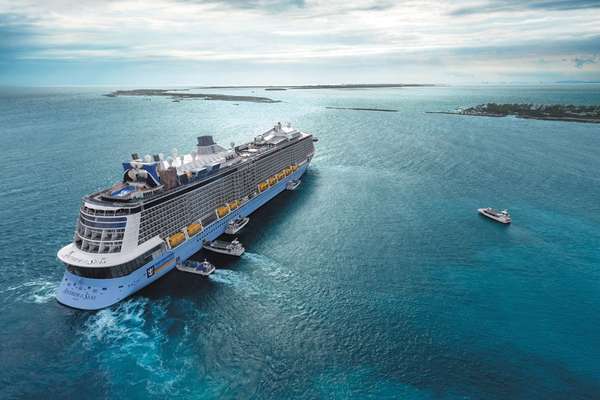 from
1,476 €
per person
View Offer
What our customers say:
15 nights, 9 ports
15 nights with the MSC Splendida 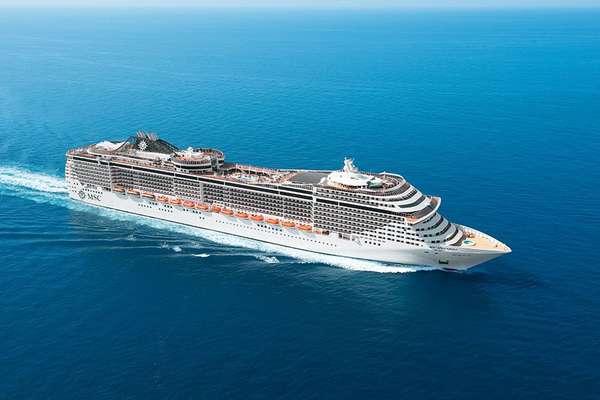 On Request
View Offer
What our customers say:

What is a repositioning cruise?

A repositioning cruise is a cruise that sails from one area of the world to another. Most cruise ships don’t stay in one destination the whole year round – they switch from seasonal destinations like Alaska or Europe in summer to year-round destinations such as the Caribbean in winter. This results in a large number of one-way cruises that travel from one area to another every year in the fall and spring. These itineraries tend to be less popular than traditional round-trip cruises due to the high proportion of sea days and the fact that many itineraries require passengers to book a flight. As a result, cruise lines tend to offer repositioning cruises at deeply discounted rates.

When is the best time to go on a repositioning cruise?

The Alaska cruise season starts in May, though you’ll find cruise ships traveling up the West Coast or across the Pacific as early as April to arrive at their seasonal home ports of Seattle or Vancouver. April and May are also the months where ships undertake transatlantic cruises in the other direction, setting off from the Caribbean back to Europe, Scandinavia, and the Baltic Sea.

The Alaska season ends in August or September, with these months seeing a surge in West Coast one-way cruises and Panama Canal repositioning cruises. The Europe/Transatlantic season starts up again in October, and the cycle begins again.

Where do repositioning cruises go?

The most common repositioning cruise itinerary is a transatlantic cruise, sailing between North America and Europe. Some of these cruises may sail the routes of the ocean liners of old, ferrying passengers between the major cities of London (Southampton) and New York. The most famous ship for transatlantic cruises is the Queen Mary 2, built in historical style. Others may sail between seasonal destinations in the Mediterranean and the Caribbean, stopping at islands such as Bermuda, Azores, and even the Canary Islands as they go.

A Panama Canal cruise is also a popular type of repositioning cruise. Ships travel daily through the historic locks to get from the East Coast to the West Coast, or vice versa. This is a necessary step, for example, for ships to reposition from the Gulf of Mexico to the Pacific Ocean at the start of the Alaska cruise season, or to shift from Florida to the Mexican Riviera. As the Panama Canal is such a popular route, some ships will sail across it back and forth several times before settling into their new destination.

But repositioning cruises can also go all over the world. From Europe to the Middle East, Southeast Asia to Australia, South America and Antarctica, or transpacific with a stop in Hawaii – there’s virtually no place cruise ships can’t go. Many luxury and expedition cruise lines are specialized in unusual itineraries and one-way cruises, making them a good choice for cruisers who enjoy repositioning cruises.